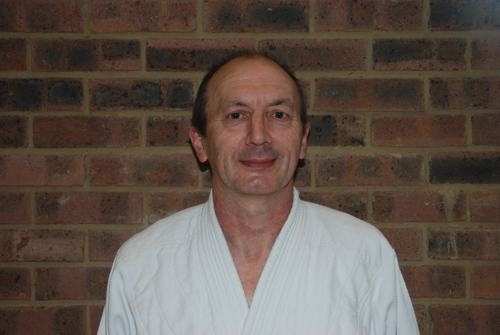 Dave started his long love of Judo in 1985 and went on to acquire his 1st Dan (Black belt) in 2002. Dave also obtained his BJA Coaching accreditation in 2002 and has long been the Sensei and Senior Coach at Wokingham Judo Club. Dave also assists with coaching at Reading Judo club.

Marcus was a fairly late starter taking up Judo in 2004 at the age of 32 having abandoned sport since the boxing and rugby of his youth. He quickly became a dedicated Judoka and gained his 1st Dan just under two years later in October 2006. Marcus acquired a BJA Instructors qualification in 2008 and went on to attain UKCC LVLII coaching accreditation in 2009. Marcus can often be seen running the training sessions at Wokingham when Dave is busy grading the students and runs his own session in Reading on Monday evenings. As well as coaching, Marcus is a keen competitor and has been very successful in his relatively short judo career enjoying being beaten by increasingly better quality opponents. Marcus feels that competition is a good way to test your judo against different players and identify areas for improvement and focus. In order to further challenge himself Marcus has taken up kick boxing and ground fighting this year, coached by Amy Lycett, and is thoroughly enjoying a new challenge accompanied as ever by his two sons, Fergus and Daniel. 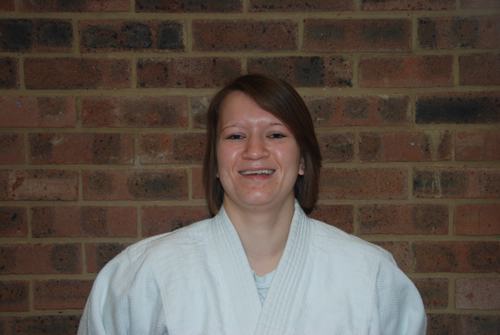 Being Dave’s daughter, Sam’s introduction to Judo was always going to begin at an early age in 1991. Like a number of people Sam took a break from the sport and then returned in 2002 where she went on to obtain her BJA coaching accreditation in 2005 and then her 1st Dan in 2005. 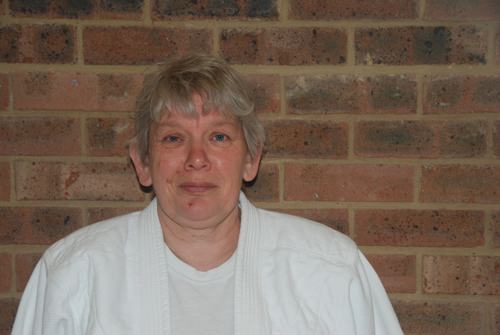 Sue, Dave’s wife, not only assists with the running of the club, but is also a 1st Kyu in her own right. Sue plays a very important role for the new Judoka, as she focus’s her attention on the new students for their first couple of weeks, demonstrating the very basics needed before they can join the main class. When Sue isn’t with the new student, she can often be found sizing up students for their Judogi (Judo Suit), running the club shop or sorting out any admin issues.